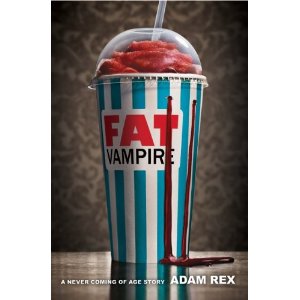 In this breakout session, editor Jordan Brown (Balzer Bray, Walden) defines high concept as a book that can be summarized succinctly and pitched in a sentence.

Ingrid Law's Savvy reimagines the concept of super hero and her first line pulls you immediately into that world--and it's literary. A savvy isn't a gimmick; it's a metaphor. That's the key.

High concept sometimes relies on genre considerations/elements, as opposed to starting with a character and/or a voice. If they're done right, though, they ought to come from the same place as good stories: with a character who wants something and tries to get it.

If you're considering a high concept story, what excites you? It's not about doing something expected or predictable (such as the forthcoming Fat Vampire by Adam Rex--imagine being a chubby 15-year-old for eternity).