Kazu Kibuishi never set out to be a graphic novelist. 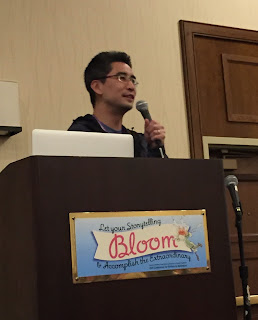 His career started when he was only five years old, two years after arriving to the states from Japan. Once he had relieved the cash register in his grandparent's restaurant of all its quarters for video games, he was left with nothing to do to ward off boredom. Nothing to do but draw cartoons. As a child, he drew on Garfield and Mad magazine for American references. He drew movie characters, and studied Bill Peet and Jim Davis. He assumed that liking cartoons meant, inevitably, that you were a screw up and assumed he wasn't as smart as the other kids until a high school English teacher encouraged him with an A+++++ on an essay. It was the first time he envisioned himself as a writer, and for the millionth time, we send silent thanks for the good teachers of the world that foster and encourage creativity. 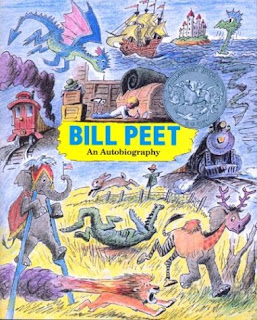 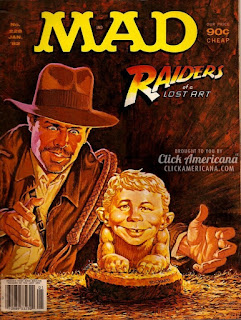 He attended film school at UC Santa Barbara, and thought he'd end up a find editor someday, but he drew cartoons at the school paper  It drew him back into comics while supporting his burrito habit, and was so influential he now encourages all collegiate inspiring comic artists to do it. He noticed people using his cartoons beyond the paper, on picket signs at protests, and began to think of art as an ecosystem, with a balance between creators and readers. Alternatively, aspiring graphic novelists can post webcomics, like Kazu did with his Copper series after college while working as a graphic designer at an architectural firm. 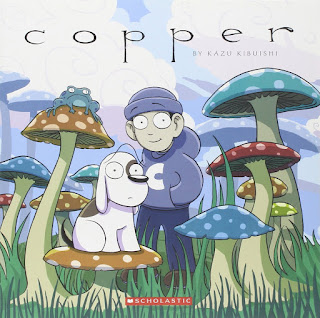 Kazu thought of Copper as a hobby, but it grabbed the interest of the esteemed comics dynamo, Scott McLeod, who made a point of finding Kazu at a con to offer encouragement. It also led Kazu to editing the Flight series, later repackaged as the Explorer series by Abrams. 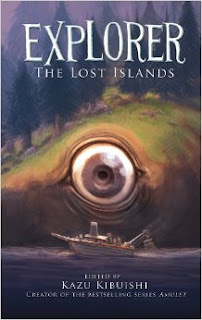 Kazu didn’t know what middle grade fiction was when he pitched Amulet to his esteemed agent. Now working on the eighth book in the acclaimed and beloved series, he embraces the publishing adventure and the chaos of book production. 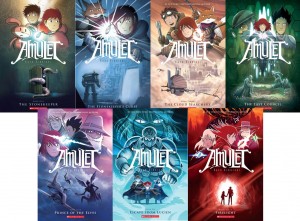 He still practices drawing characters all the time, and compares the practice to shooting free throws. Graphic novels are especially labor intensive, as anyone who's attempted one can tell you. Kazu's best advice for being able to go the distance?

Learn to draw fast. Work on your free throws. Make the books so we can all enjoy them.