Leaves around town are turning golden just in time for this Thursday's Professional Series Meeting with Golden Books editorial director Diane Muldrow! Authors and illustrators alike won't want to miss her fantastic presentation. She'll be signing copies of the books she's written, too. 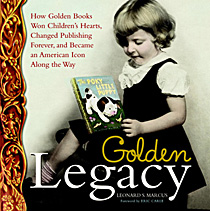 A few links about Diane, here's her talking about Mary Blair, and check out the raves in the comments section for this post about Diane's workshop (which SCBWI WWA is having her do on Thursday afternoon! Totally sold out with a gigantor wait list!!!)

Likewise be sure to come a little early to check out all the great local illustrator talent in the Keep-It-Simple Art Show. 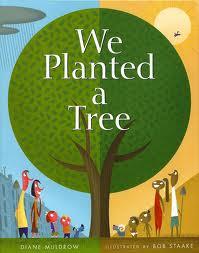 Haven't signed up for your passport yet? It's still a great deal, click here for more info and to register.

A little bit about Diane: 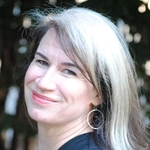 Diane Muldrow is an editorial director at Golden Books/Random House. She has worked in publishing for over twenty years, editing mass market, licensed, and trade picture books for young children, including the iconic Little Golden Books. Diane is also a prolific author of books for kids of all ages. Diane edited GOLDEN LEGACY: HOW GOLDEN BOOKS WON CHILDREN’S HEARTS, CHANGED PUBLISHING FOREVER, AND BECAME AN AMERICAN ICON ALONG THE WAY, by noted literary historian Leonard Marcus (Random House, 2007). In 2007, to celebrate the 65th anniversary of the Little Golden Bookline, she and Marcus co-curated an exhibition of original Golden Books illustrations, which is currently touring the country. Diane was a dancer, actress, and spoken-word performer in New York’s avant-garde scene in the late 1980s/early 1990s. She holds Bachelor’s degrees in Fine Arts (Dance), and in Magazine Journalism, from Ohio University in Athens, Ohio.
Posted by Jaime Temairik at 11:59 AM